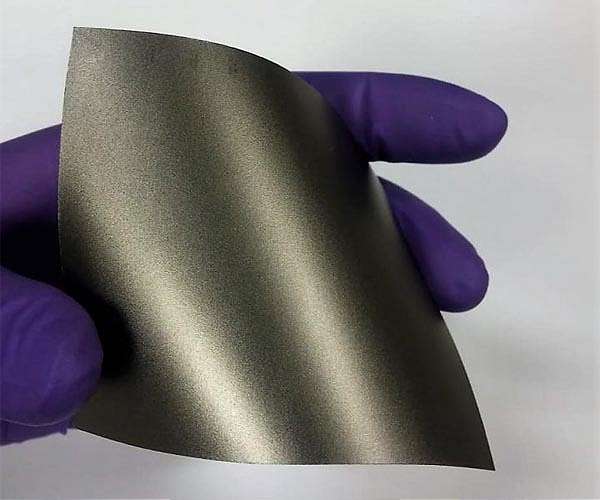 A cheaper, cleaner and more sustainable way of making hydrogen fuel from water using sunlight is step closer thanks to new research from the University of Bath’s Centre for Sustainable Chemical Technologies.

With the pressure on global leaders to reduce carbon emissions significantly to solve a climate change emergency, there is an urgent need to develop cleaner energy alternatives to burning fossil fuels. Hydrogen is a zero carbon emission fuel alternative that can be used to power cars, producing only water as a waste product.

It can be made by splitting water into hydrogen and oxygen, however the process requires large amounts of electricity. Most electricity is made by burning methane so researchers at the University of Bath are developing new solar cells that use light energy directly to split water.

Most solar cells currently on the market are made of silicon, however they are expensive to make and require a lot of very pure silicon to manufacture. They are also quite thick and heavy, which limits their applications.

Perovskite solar cells, using materials with the same 3D structure as calcium titanium oxide, are cheaper to make, thinner and can be easily printed onto surfaces. They also work in low light conditions and can produce a higher voltage than silicon cells, meaning they could be used indoors to power devices without the need to plug into the mains.

The downside is they are unstable in water which presents a huge obstacle in their development and also limits their use for the direct generation of clean hydrogen fuels.

The team of scientists and chemical engineers, from the University of Bath’s Centre for Sustainable Chemical Technologies, has solved this problem by using a waterproof coating from graphite, the material used in pencil leads.

They tested the waterproofing by submerging the coated perovskite cells in water and using the harvested solar energy to split water into hydrogen and oxygen. The coated cells worked underwater for 30 hours – ten hours longer than the previous record.

After this period, the glue sandwiching the coat to the cells failed; the scientists anticipate that using a stronger glue could stabilise the cells for even longer.

Previously, alloys containing indium were used to protect the solar cells for water splitting, however indium is a rare metal and is therefore expensive and the mining process to obtain it is not sustainable.

The Bath team instead used commercially available graphite, which is very cheap and much more sustainable than indium.

Dr Petra Cameron, Senior Lecturer in Chemistry, said: “Perovskite solar cell technology could make solar energy much more affordable for people and allow solar cells to be printed onto roof tiles. However at the moment they are really unstable in water – solar cells are not much use if they dissolve in the rain!’

“We’ve developed a coating that could effectively waterproof the cells for a range of applications. The most exciting thing about this is that we used commercially available graphite, which is much cheaper and more sustainable than the materials previously tried.”

Perovskite solar cells produce a higher voltage than silicon based cells, but still not enough needed to split water using solar cells alone. To solve this challenge, the team is adding catalysts to reduce the energy requirement needed to drive the reaction.

Isabella Poli, Marie Curie FIRE Fellow and PhD student from the Centre for Sustainable Chemical Technologies, said: “Currently hydrogen fuel is made by burning methane, which is neither clean nor sustainable.

“But we hope that in the future we can create clean hydrogen and oxygen fuels from solar energy using perovskite cells.” 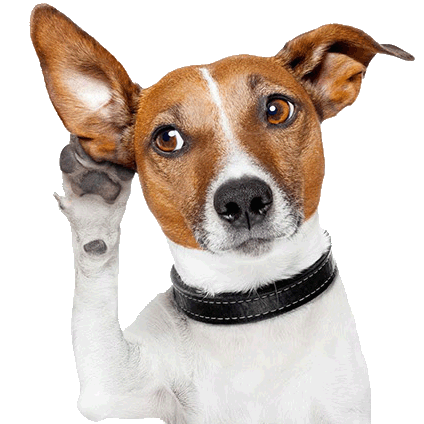 Haven’t you heard that your house can make you money?

It’s time to turn your power bill into a paycheck. leave us a messege and we will tell you how! 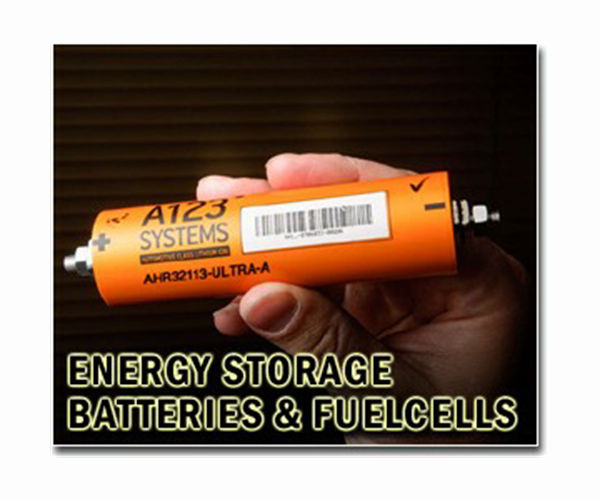 A step for a promising new battery to store clean energy 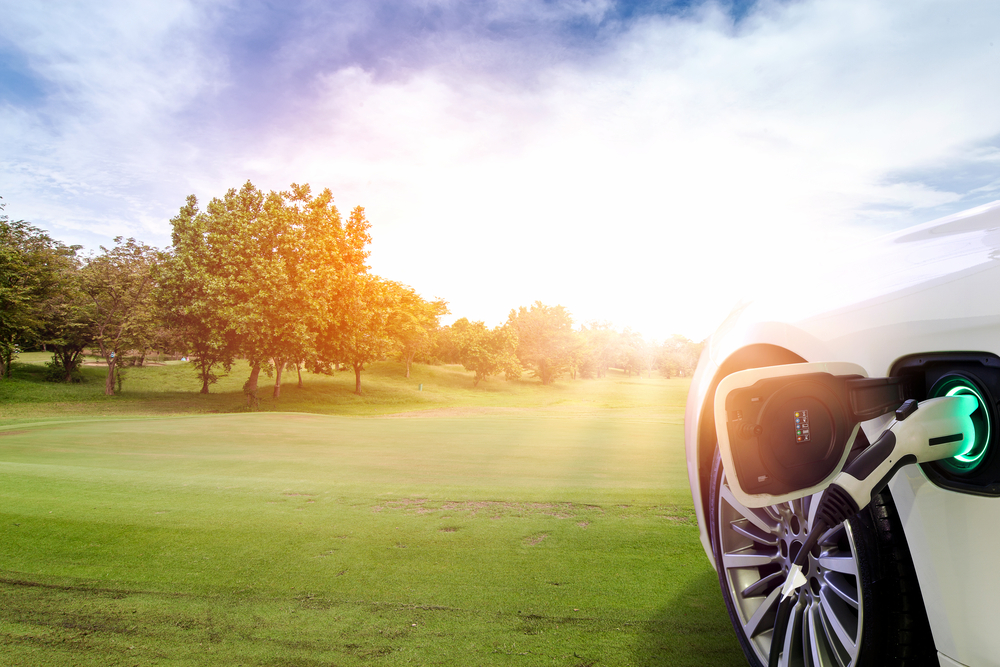 Get updates on what’s hot in the world of energy savings, not for spamming!

Enter your information to schedule your free in-home consultation.